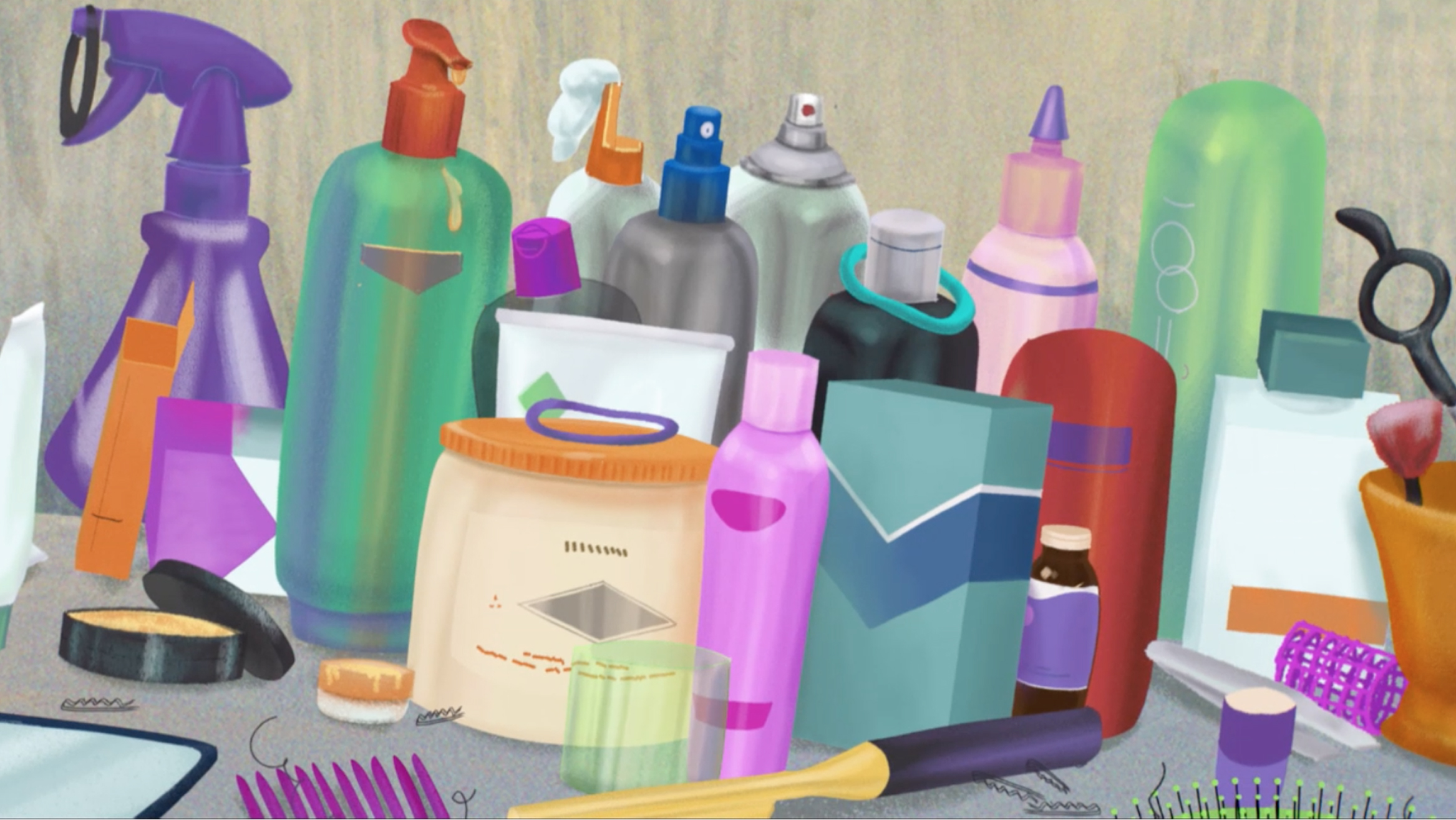 HAIR LOVE | Since 2018, we have worked with Monica A. Young (Producer) of Blue Key Management and Matthew A. Cherry (Film Director), as an integrated marketing consultancy company on the Hair Love animated short film project.

Our role with the production involved procuring strategic partnerships for product integration and working directly with brands such as Sundial Brands (Shea Moisture), J&J (Maui Moisture), Shark | Ninja, Spotify to identify moments in the film where their product can naturally be integrated. 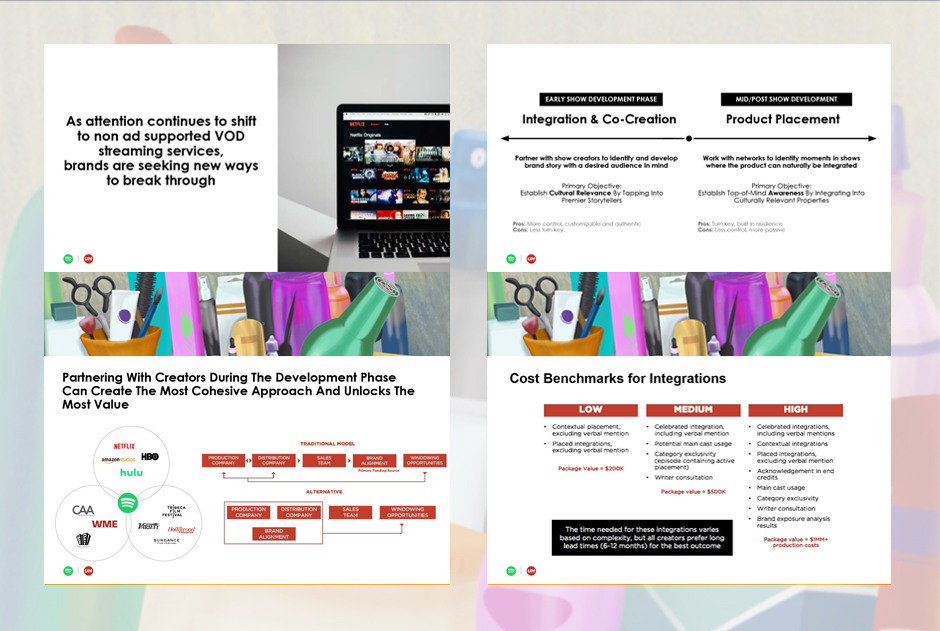 NEW WAYS TO BREAK THROUGH

Hair Love is a charming 6 minute animated short film that centers around the relationship between an African-American father, Stephen, his daughter, Zuri and her hair. Despite having long locks, Stephen has been used to his wife doing his daughter’s hair, so when she is unavailable right before a big event, Stephen will have to figure it out on his own. This sounds simple enough, but we soon come to find that Zuri’s hair has a mind of its own.

Co-directed by Matthew A. Cherry and Everett Downing, Hair Love raised $300,000 on Kickstarter back in 2017. That’s the most any short film, animated or not, has ever achieved on the funding platform.

The animated short film made its theatrical debut on August 14th, 2019 playing ahead of Sony Pictures Animation and Rovio Animation’s ‘The Angry Birds Movie 2’ on approximately 3000+ screens. 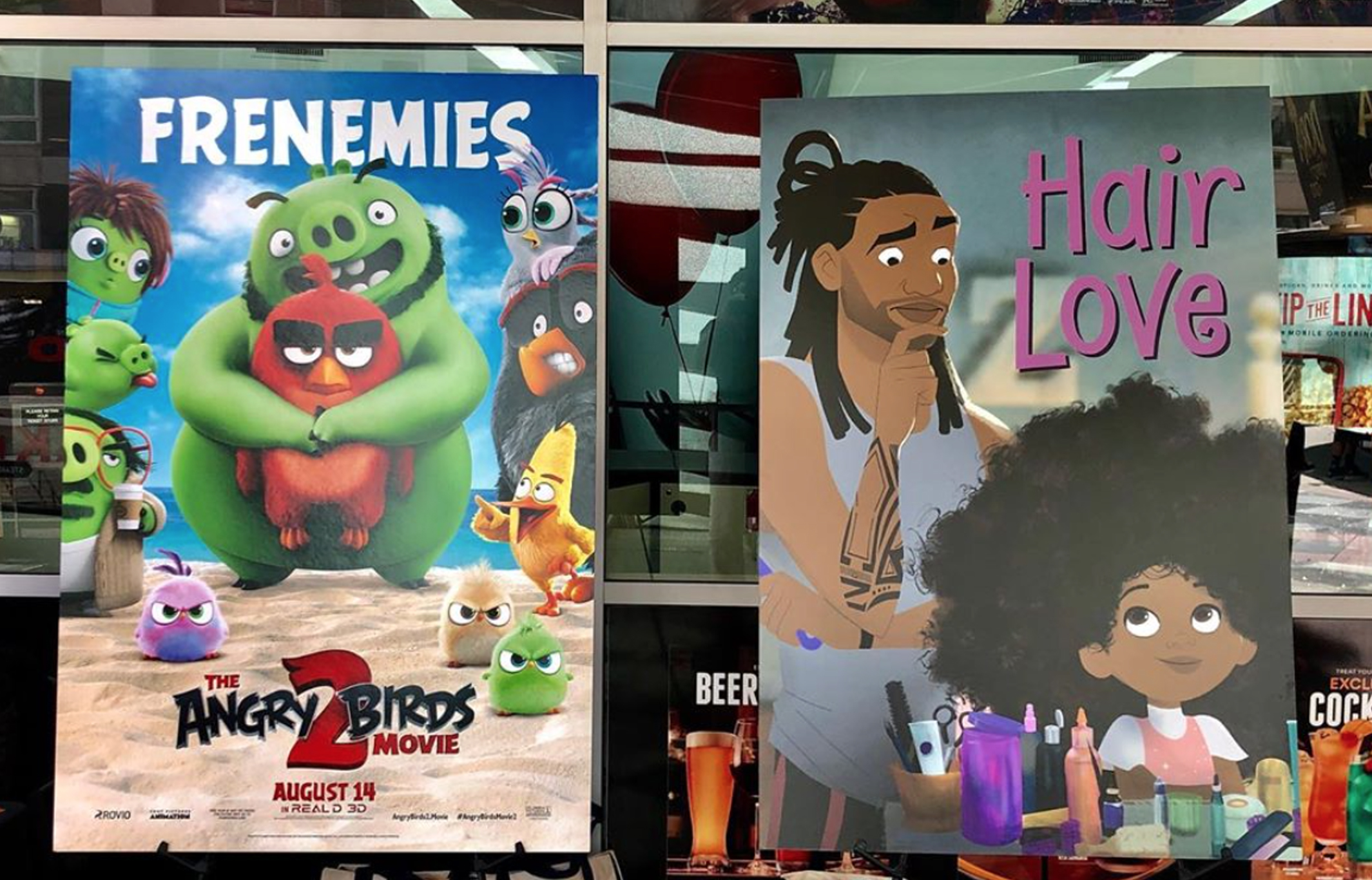 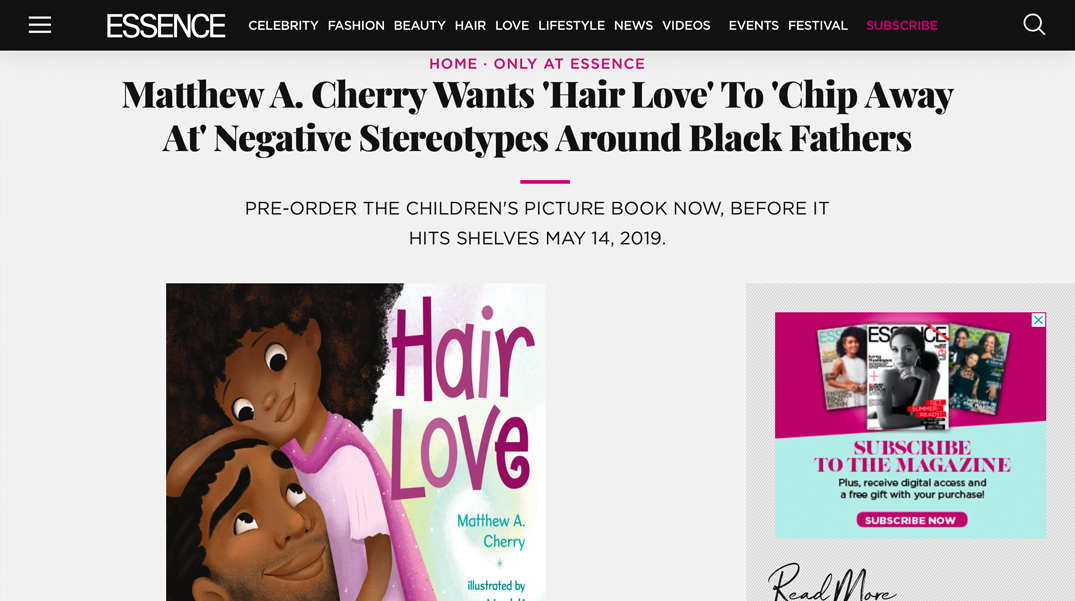 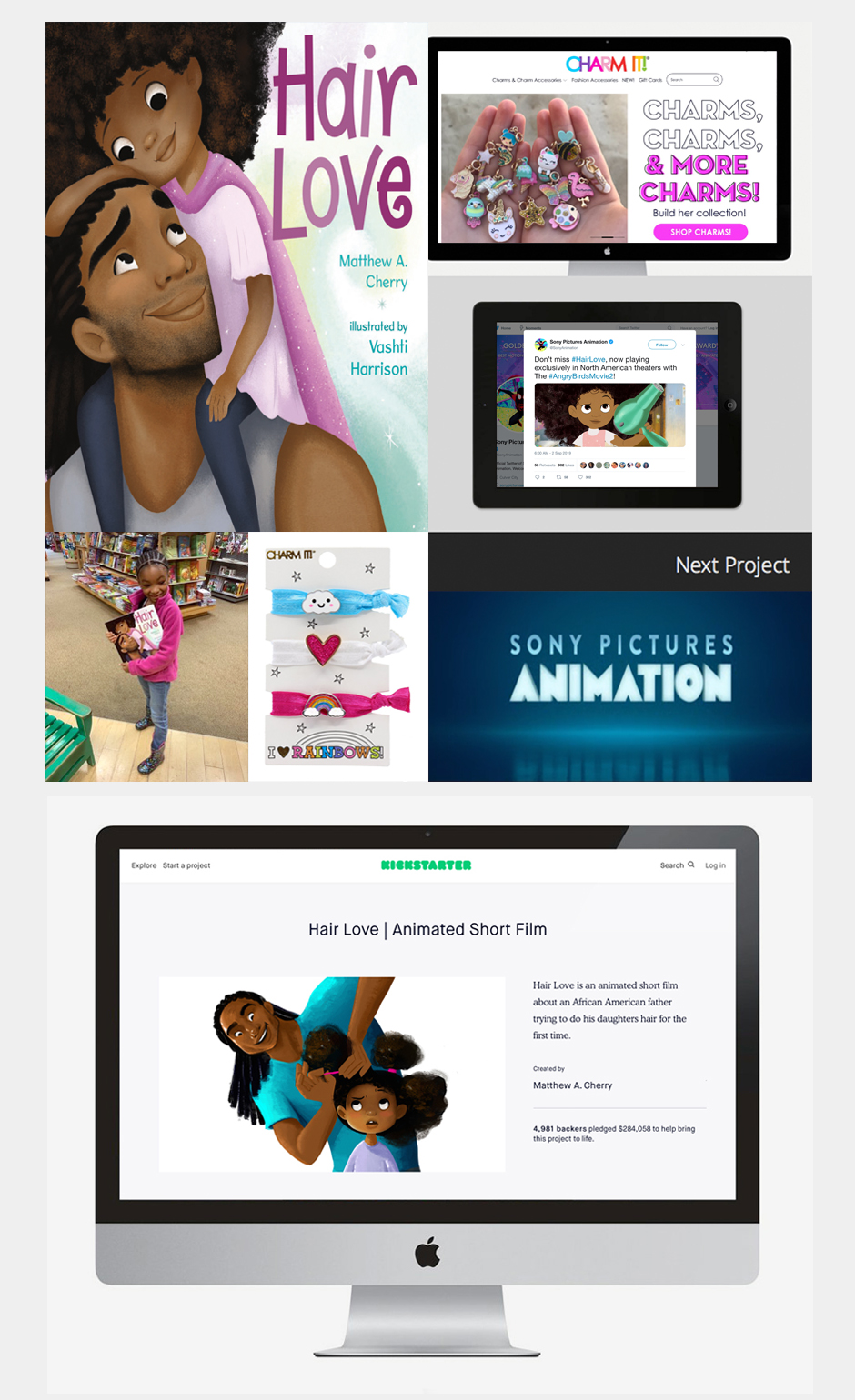 Today, we continue to work with the Hair Love creators as consultants on developing merchandise such as custom tees, posters, and Charm It accessories as incentives for the 4,000+ backers on Kickstarter who helped support Matthew Cherry’s project. 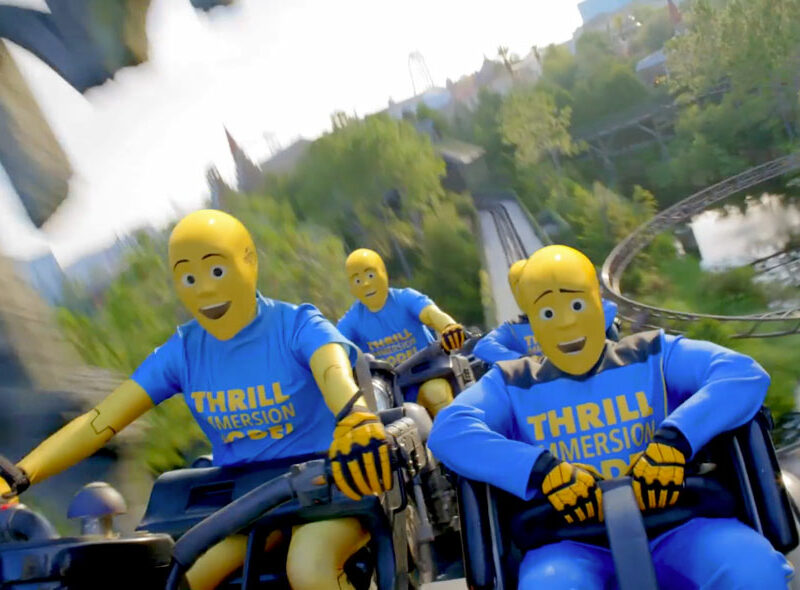 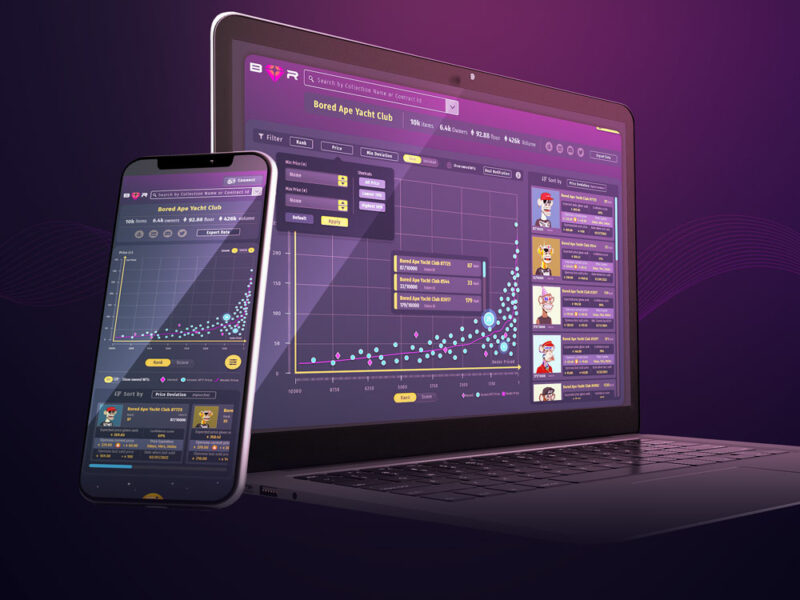 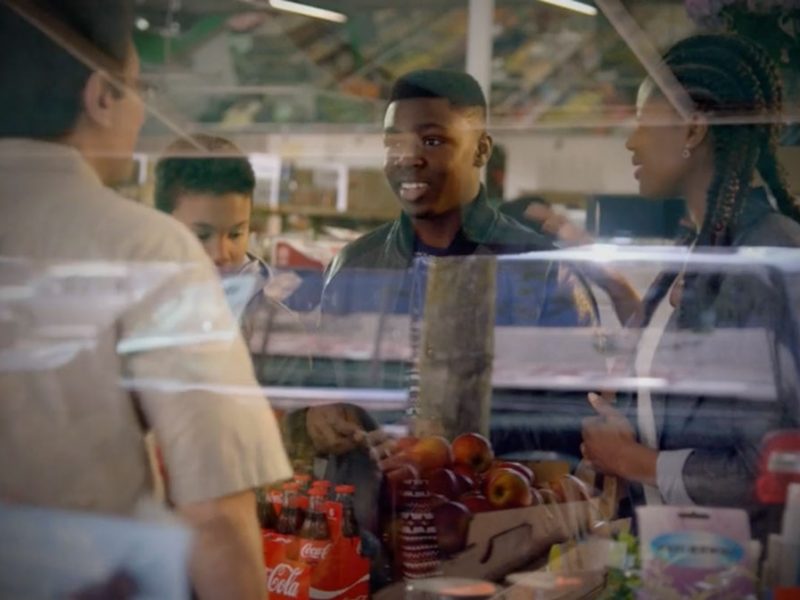 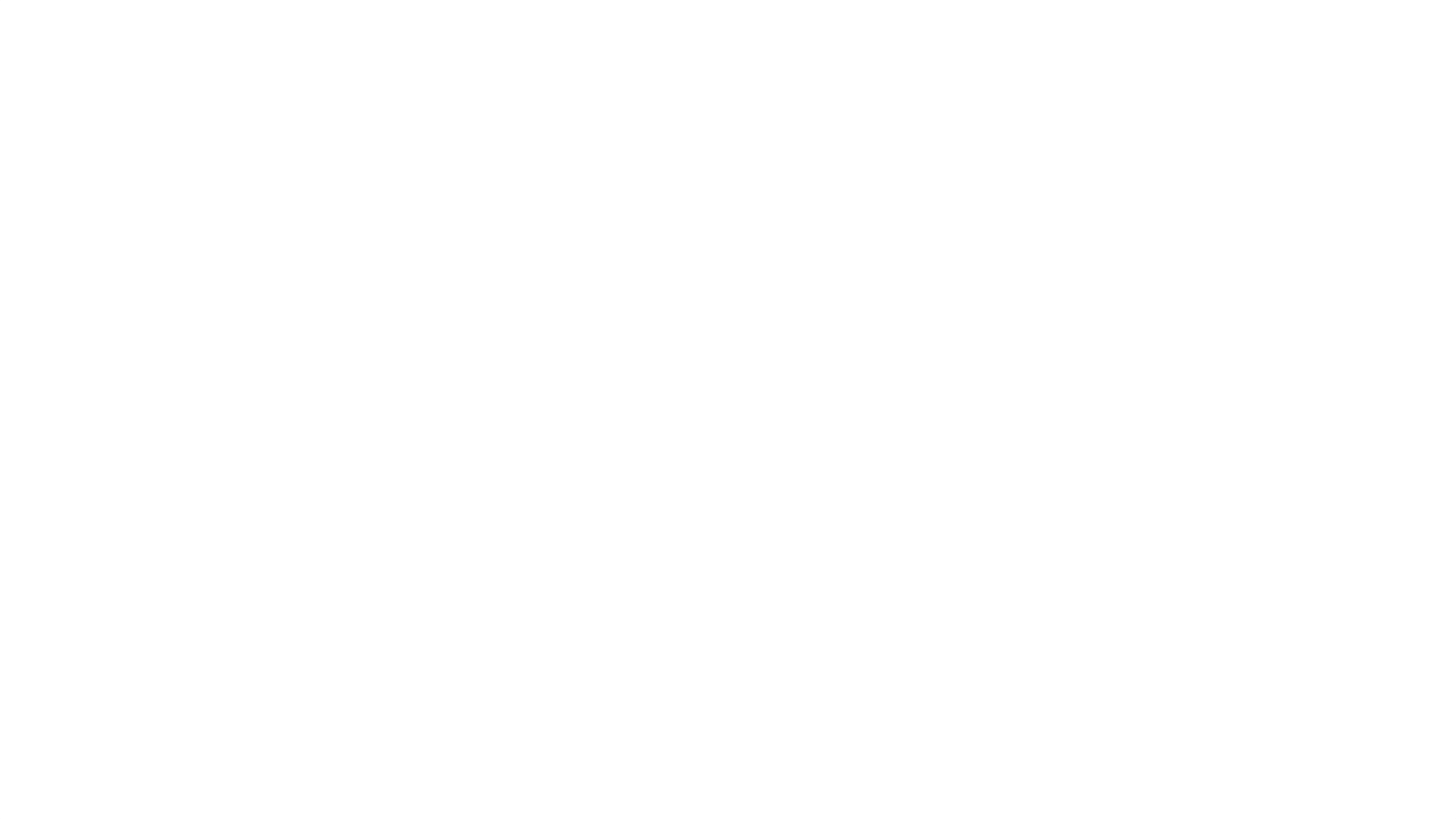