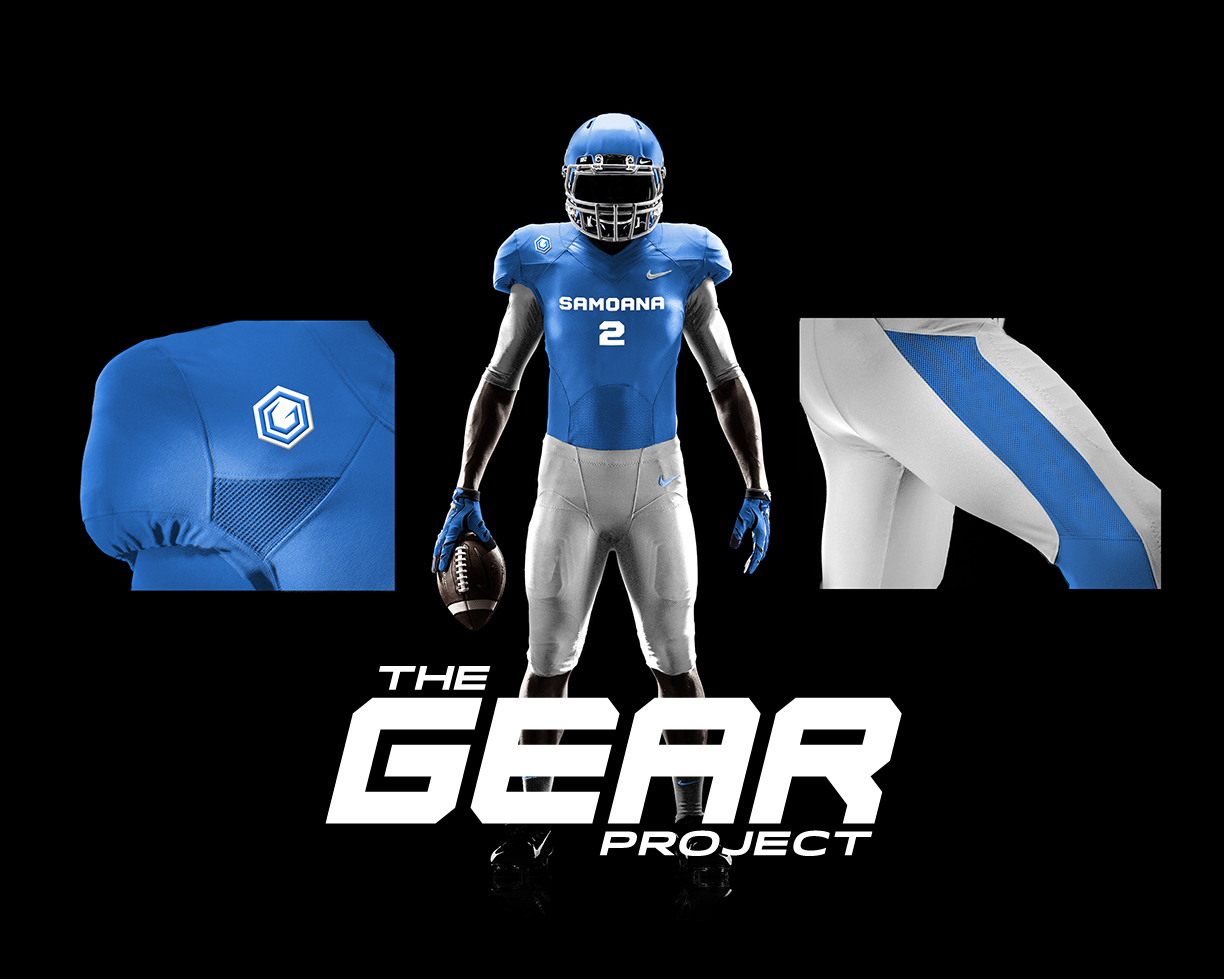 Even as baseball and basketball have become international sports, American football remains, for the most part, a distinctly American sport. In 2015, a former NFL player of Samoan descent and Nike combined in a joint outreach program called “The GEAR Project” to expand the fanbase and participation in the sport around the world.

By leveraging the personalities of NFL players from cultures outside of the US, especially those from developing nations, The GEAR Project (Giving Every Athlete the Resources) to compete was established to help accelerate the growth of the sport.

The goal of the program is for Nike to partner with their stable of athletes (across all genres) to find ways of delivering gear to underprivileged communities. By supplying young athletes and schools with equipment and training, they are making community development through sports relevant to a world audience.

GEARing Up To Make A Difference

PaintBox Labs was tasked with documenting the program’s outreach efforts and producing engaging episodic video content. But beyond the content, PBL also encouraged the extension of the program into merchandising of “gear’ to subsidize scholarships for the young athletes of the developing countries for a lasting impact and legacy long after the program concludes. 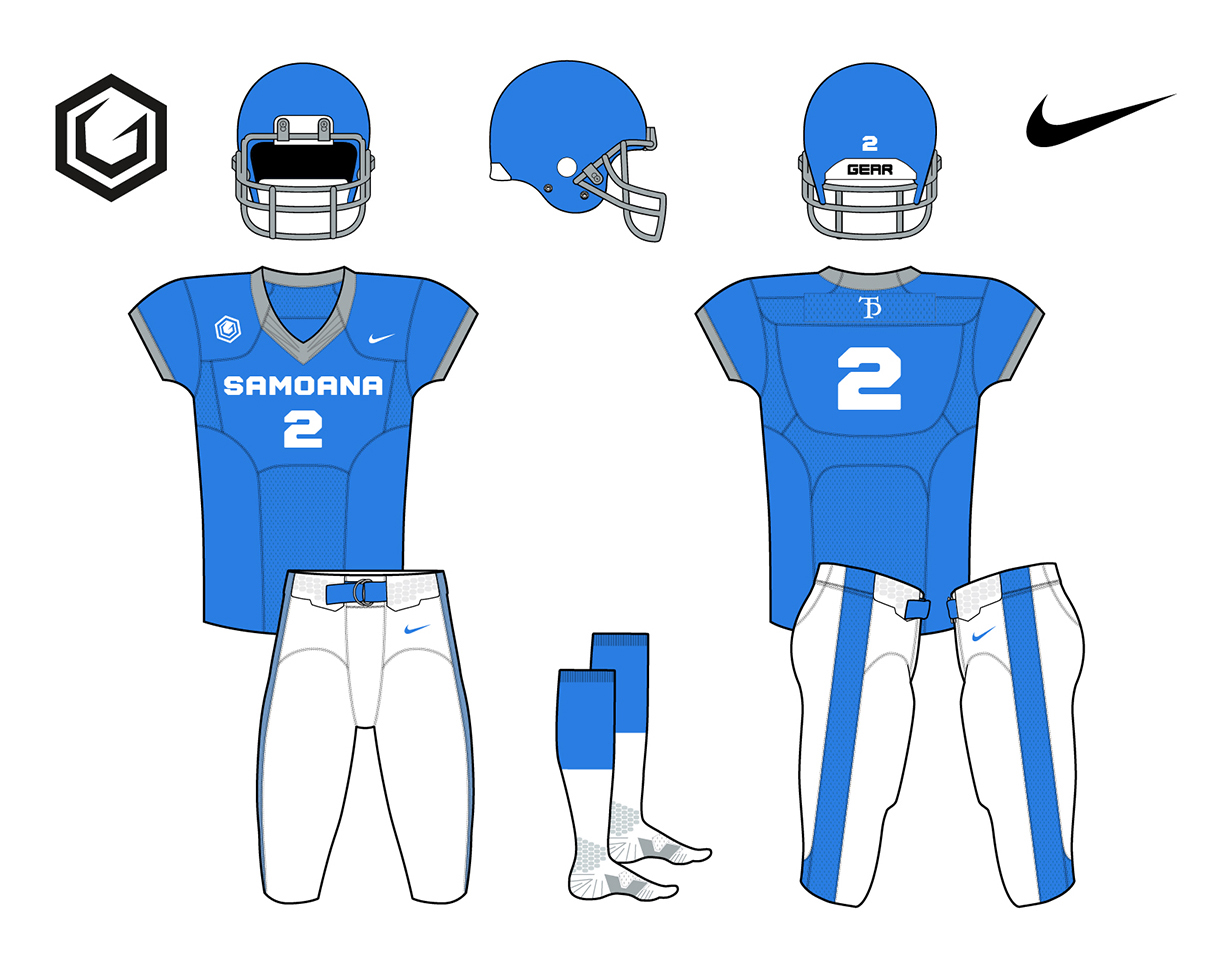 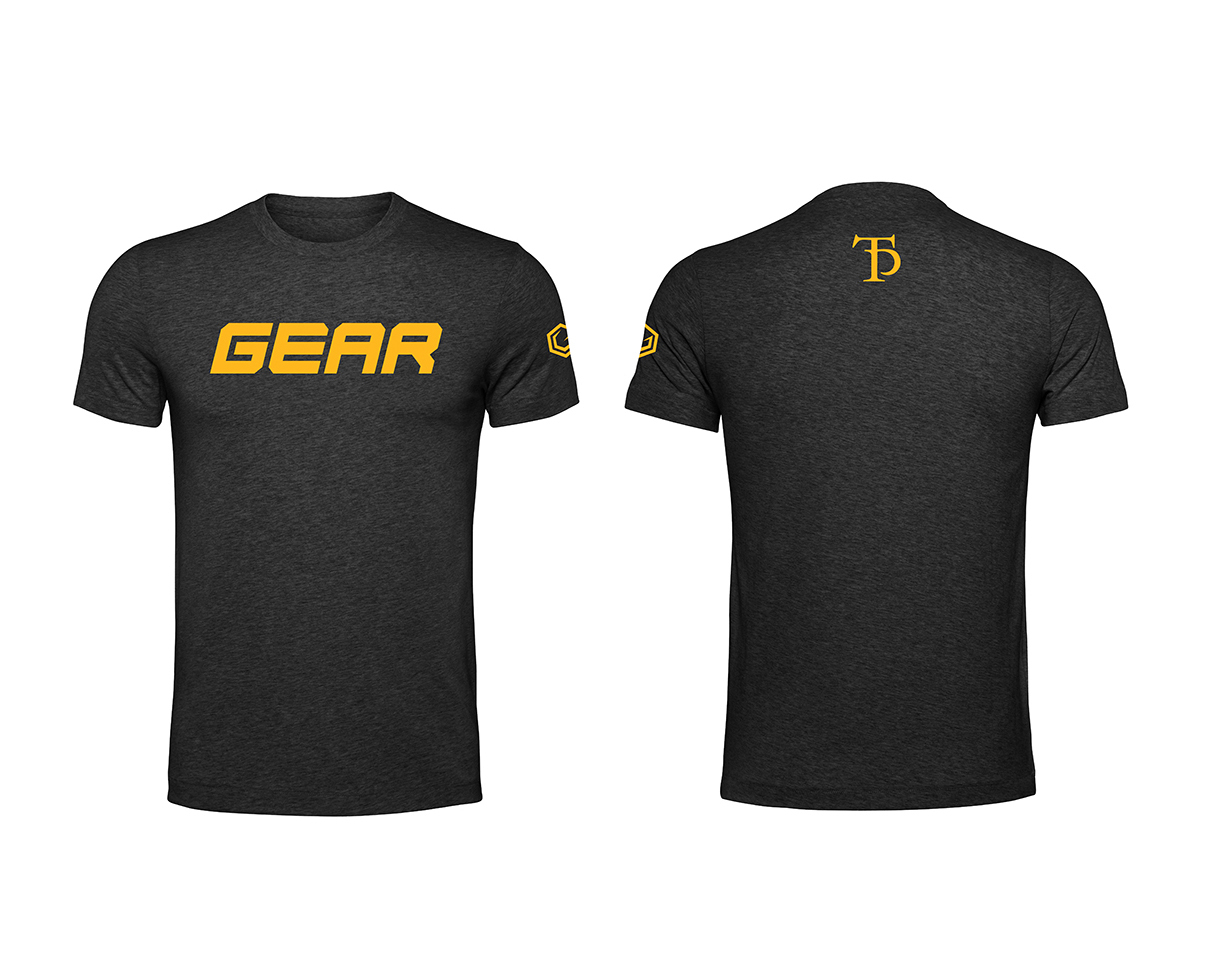 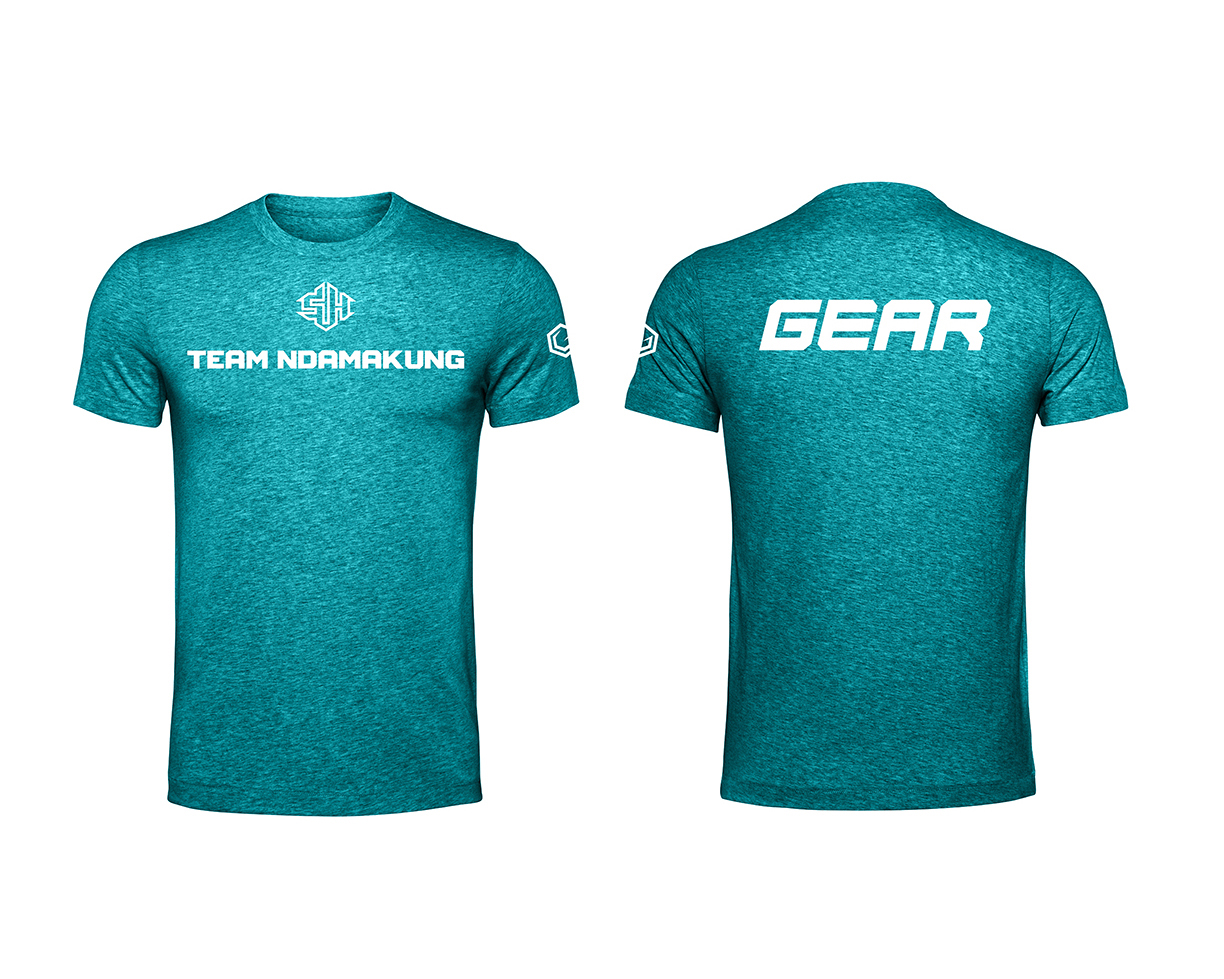 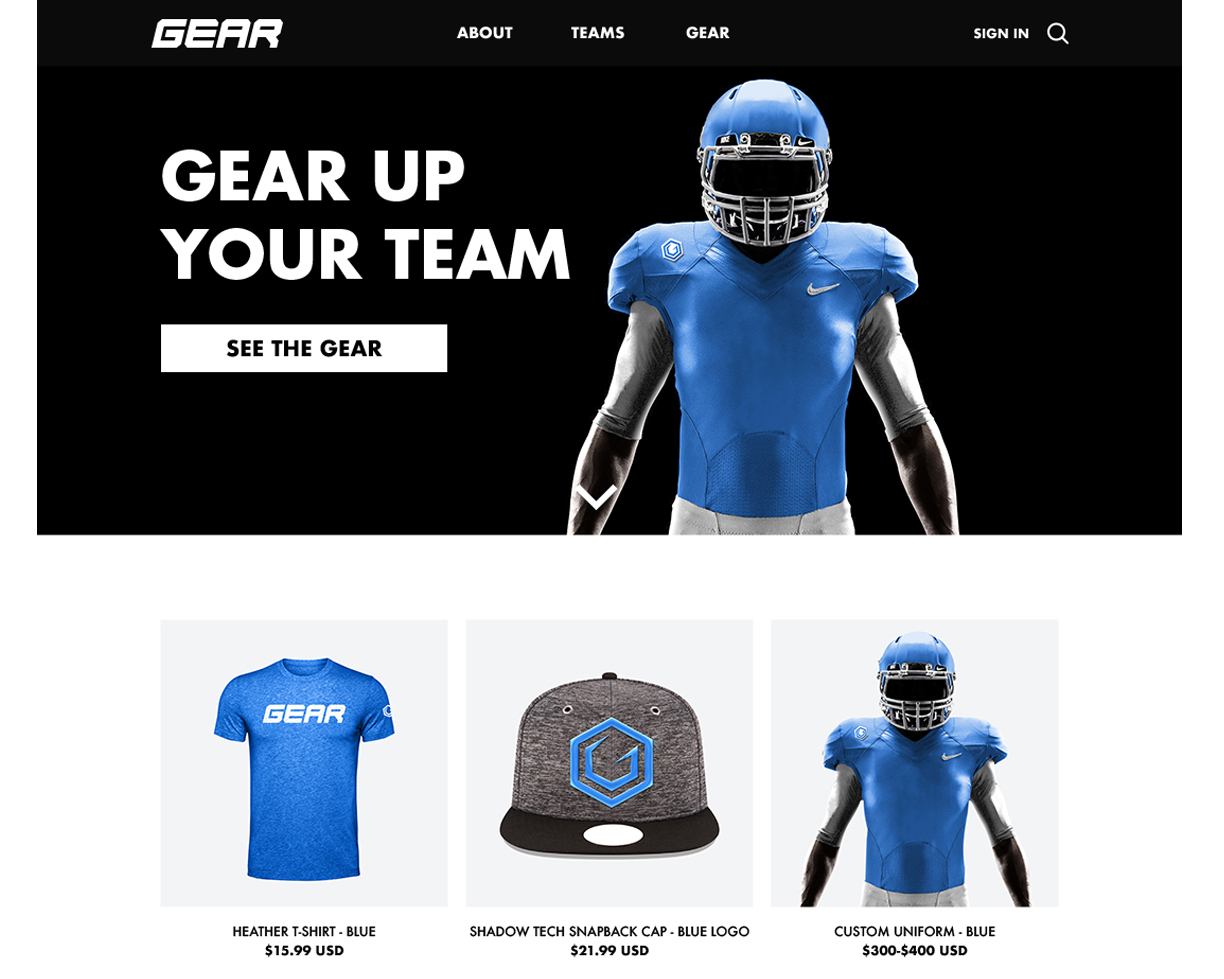 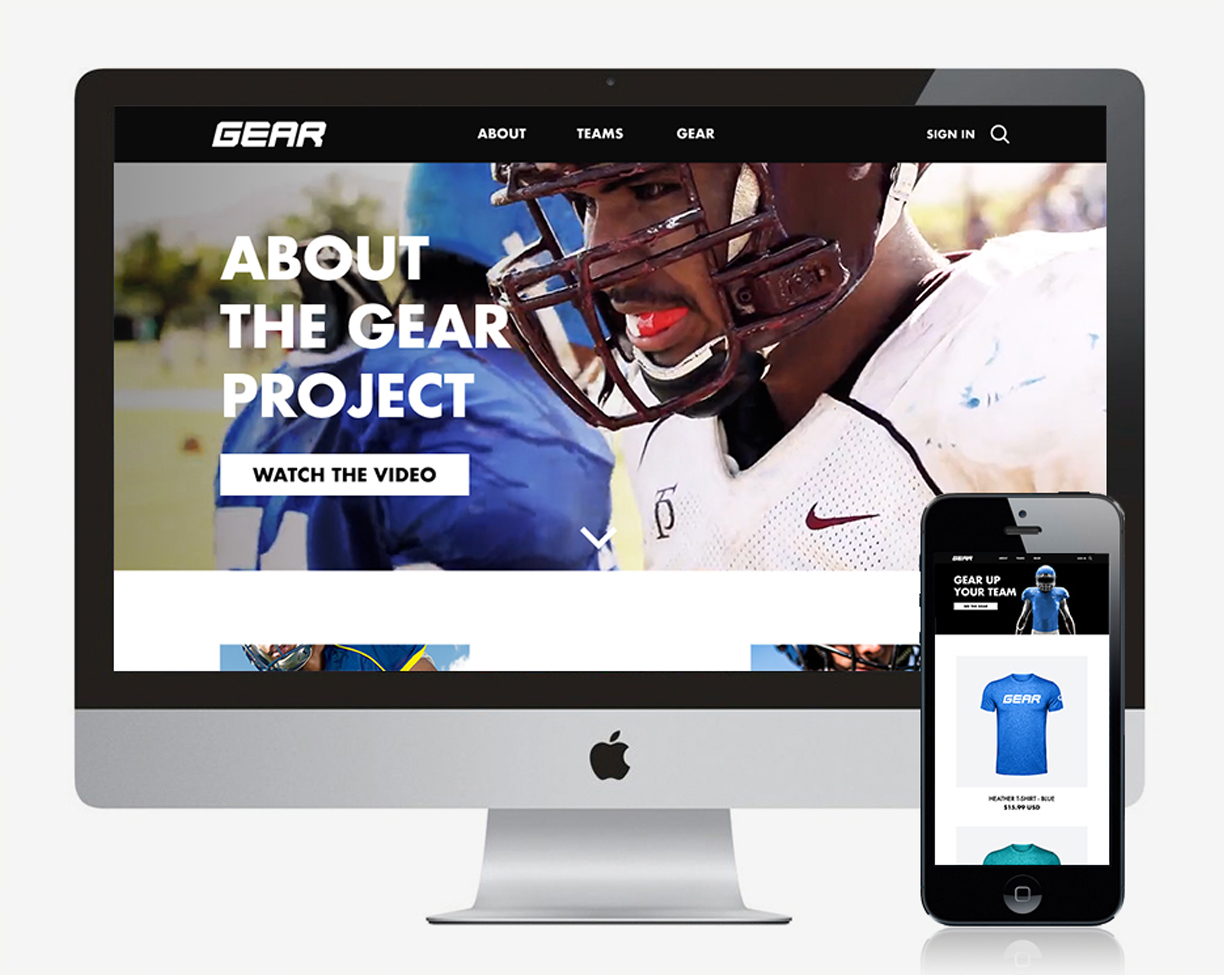 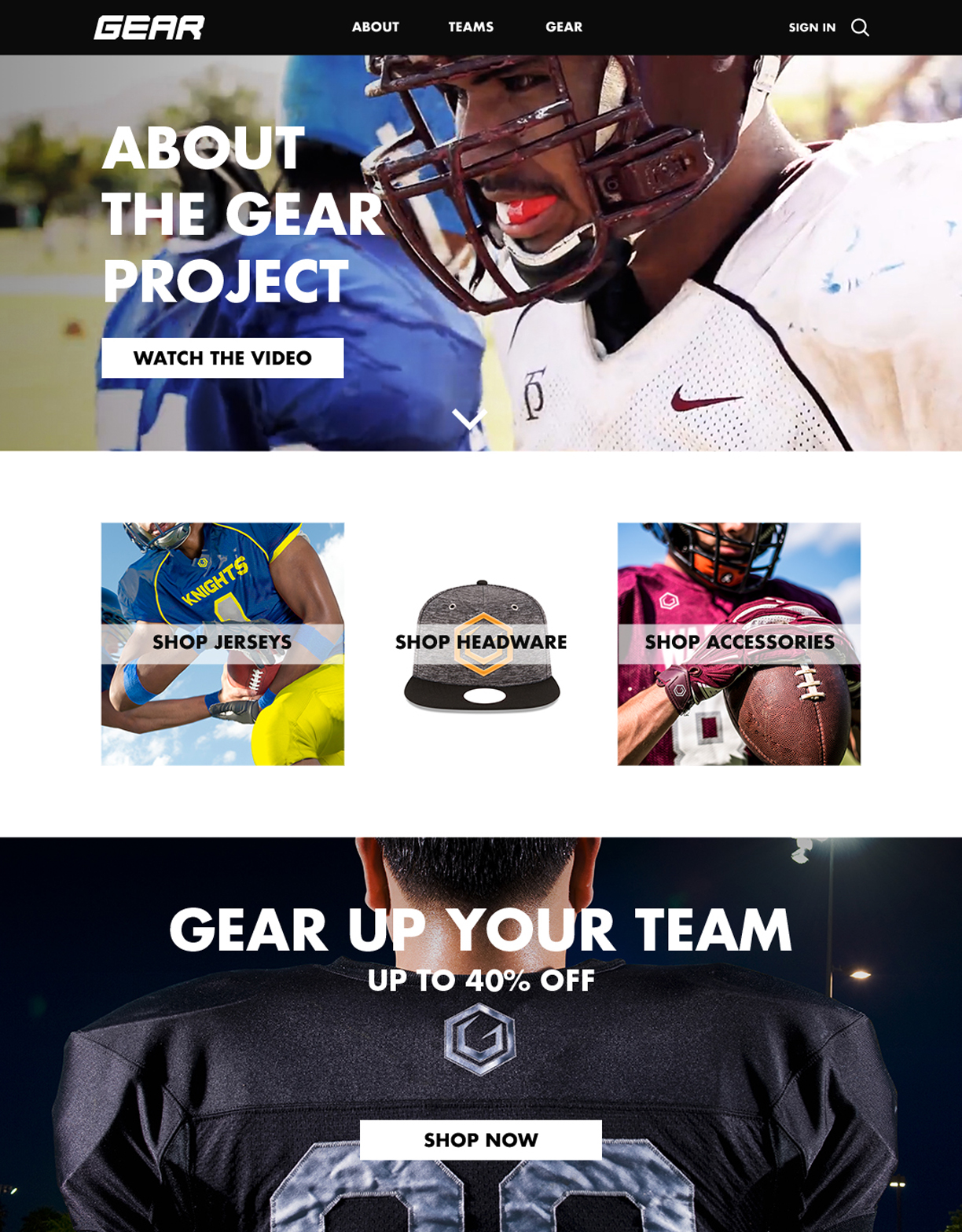 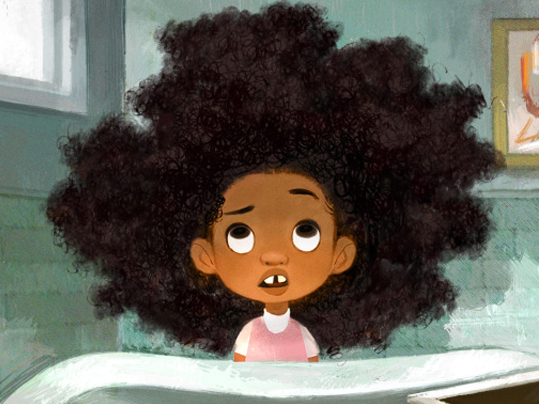 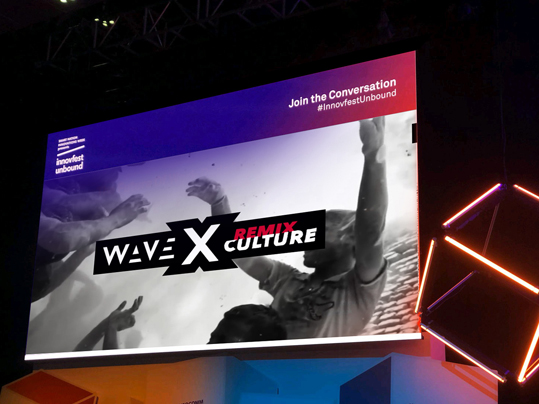 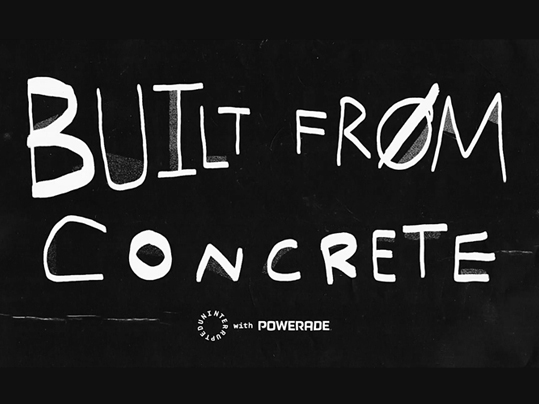 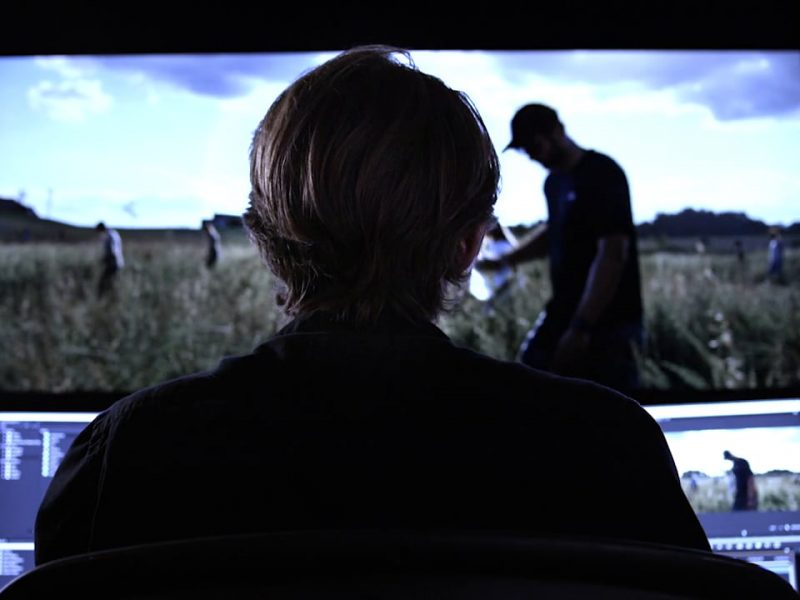